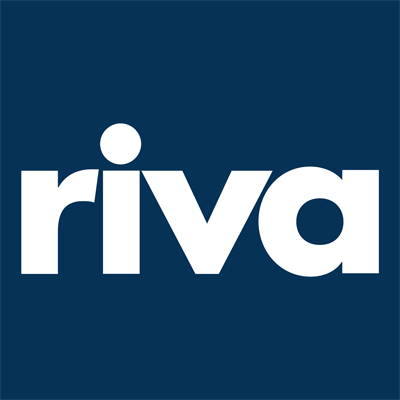 That being that in the last hours there have been circulated in various media unfounded versions that would account for the fact that a worker linked to this firm would have been subject to reprisals for having made requests to the President of the Nation during his last visit to a construction site, RIVA SA clarifies:

1. That such versions are absolutely false, since the worker in question has not been object of reprimand, sanction or reprisal of any kind.

2. That said worker is part of the staff of a subcontracted company and that, although in the day of the date has not been submitted to his job, his absence has been duly informed and authorized.

3. RIVA S.A. is a construction company with more than 50 years in the market, certified according to ISO standards, which has a Code of Ethics and a Business Conduct Policy that guarantee for all its personnel and that of its subcontracted companies the most absolute freedom of opinion and expression.

That because of the clarifications made, we emphatically deny the publications that have reported that false news.

Search on the site