The history of Riva originates with Amadeo Angel Riva, a prestigious engineer who was awarded a gold medal by the University of Buenos Aires, and founded Gilardón Córdoba and Riva. His son, Amadeo Riva, inherits the vision and dreams of his father, and in 1968 founded Riva S.A.I.I.C.F.A.
Since its inception, Riva was based on the values of teamwork and continuous development, and in its early years focused its activity on the construction of private works.
After a decade of building in the city of Buenos Aires, in 1976, Riva started to work in the interior, with the construction of homes, schools, health centers and public buildings in the south of the country.
Without doubt, the Decade of the 80s was a stage of great progress for Riva, since during that period it built more than 8000 houses. In those years, in addition, very important works were carried out as flight simulators for Argentinean airline, the Carrefour supermarket of Avenida La Plata, multi-purpose sports complexes, embassies, banks, and hotels, among others. During this decade, Riva consolidated itself as a fundamental actor in the construction of public works.
The Decade of 1990 evidenced of the institutional strengthening of Riva, with the development of real estate projects and the notable increase of works in execution, contracts andawards for large enterprises. Within this period, projects such as the construction of several towers, the Boca Juniors athletic Club, the headquarters for the Pan-American Gamesin Mar del Plata, the Islamic Center, the Rural, numerous hypermarkets, etc. were materialized.
The beginning of the New Millennium meant for Riva the crossing of national borders and its consolidation as an international company. International management was hired and more professional and technical personnel from different areas were trained, initiating commercial activities in different parts of Latin America.
In recent years, Riva has consolidated its position as a leading construction company in the market, carrying out important works throughout the country, as well as in Peru and Panama.

Riva currently works and specializes in different types of projects: 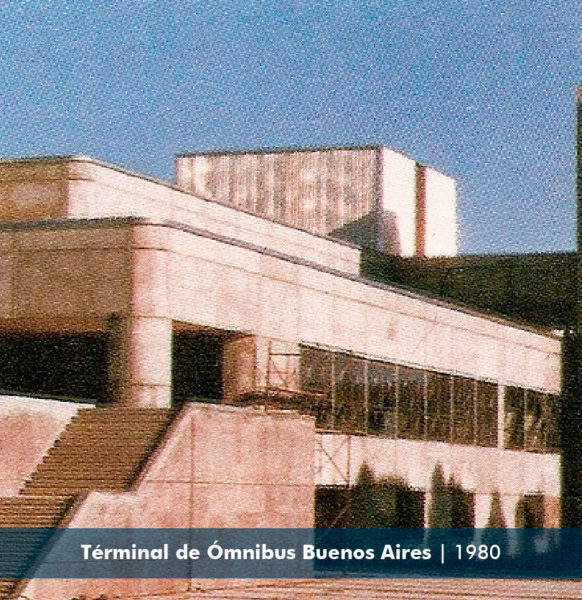 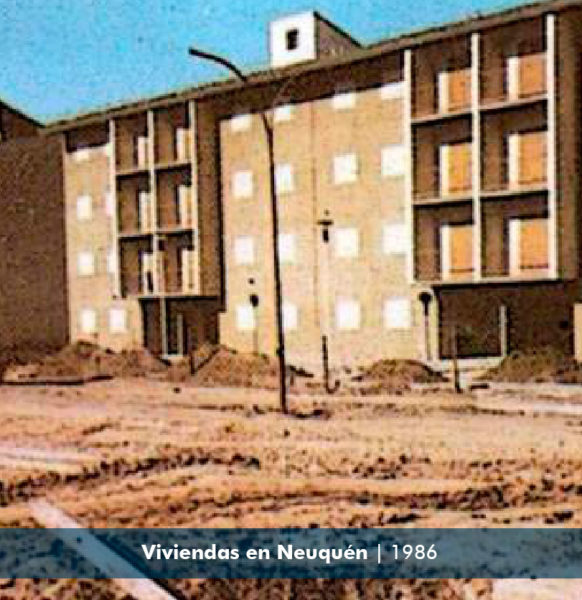 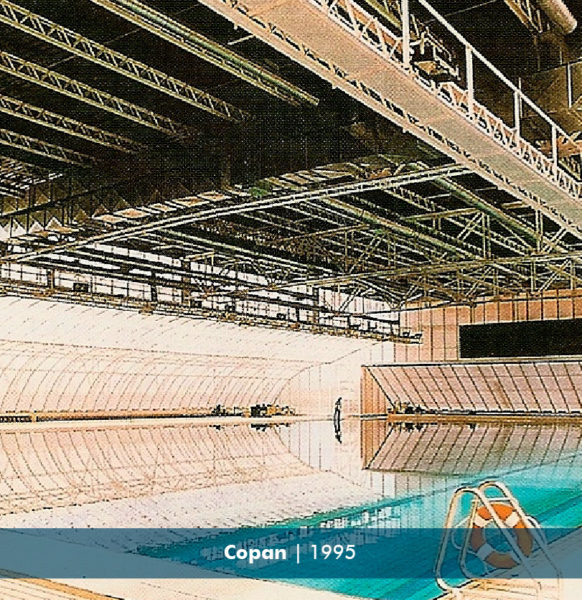 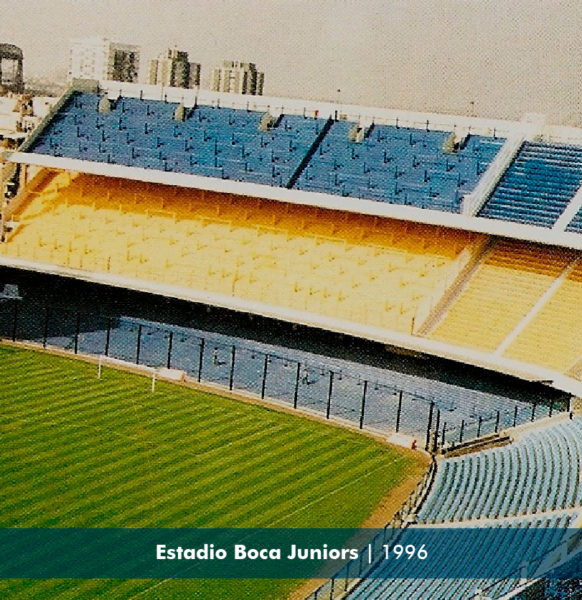 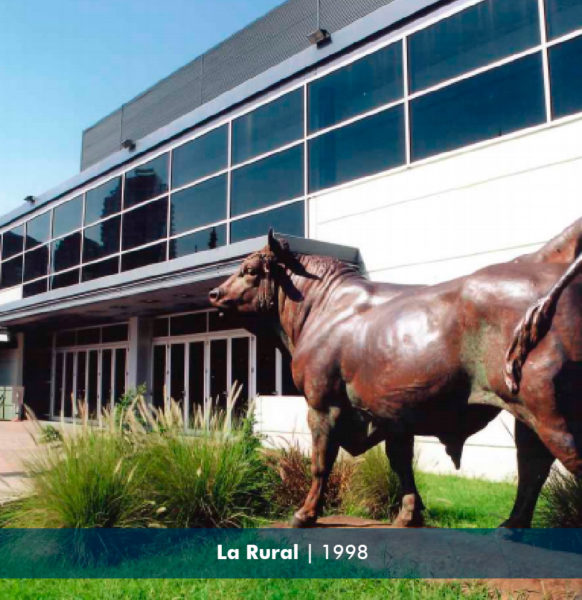 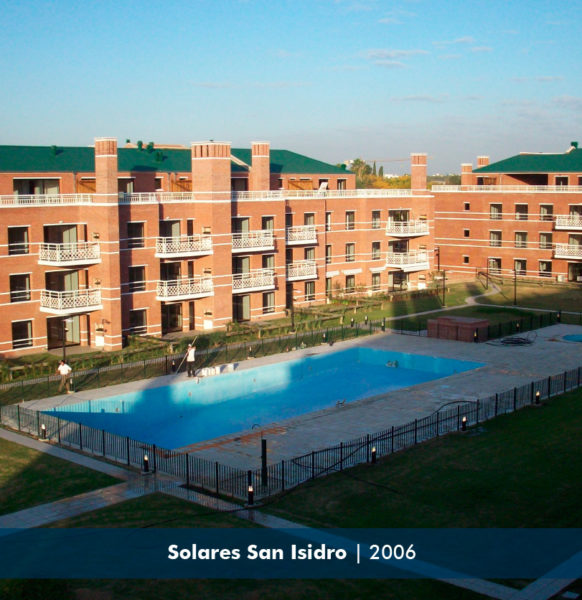 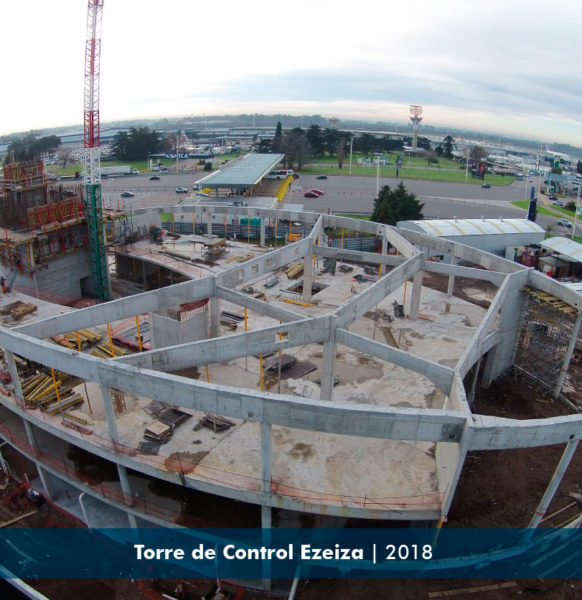